Once again - after a year hiatus - I would like to attempt to do a monthly blog update. Here is a collection of happenings from January:

Aylin attended a painting class during the holiday break (she had a blast) and made some pretty amazing paintings. Painting With Mrs. Guillory is a guided art class for kids; usually she has a pre sketched image to help give the kiddos a vision and then she'll guide them through painting each piece and making it come to life. It's a similar idea of a Painting With A Twist, but it's for kiddos. Mrs. Guillory is a super sweet lady, who Aylin had as her Global Connections teacher while she was at R.E. Baker. She is amazing with kids, and obviously loves what she does. (https://guillorysart.weebly.com/) 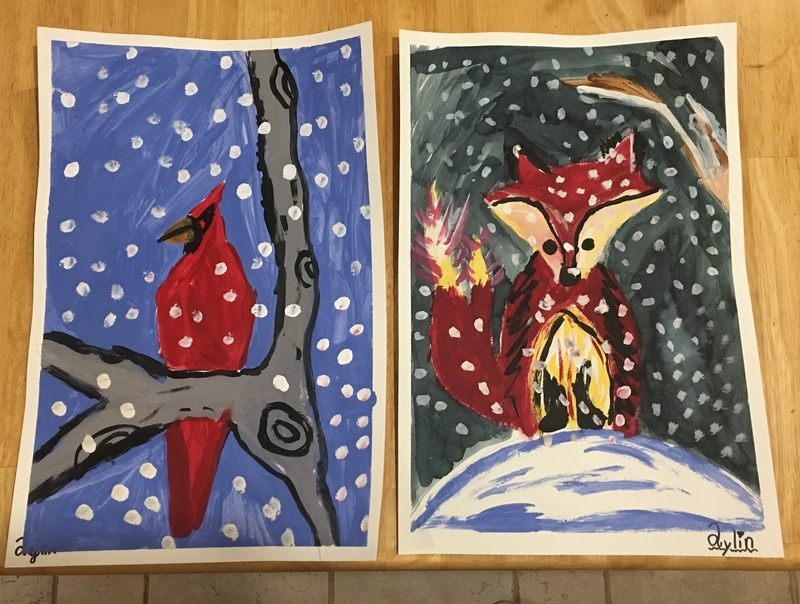 Also while on our long holiday break (it was like the "Song that has no end... it just went on and on, my friend!") Aylin had some fun with a hammer (!) and smashed open some geodes that she got in a kit from Aunt Rachel for Christmas. 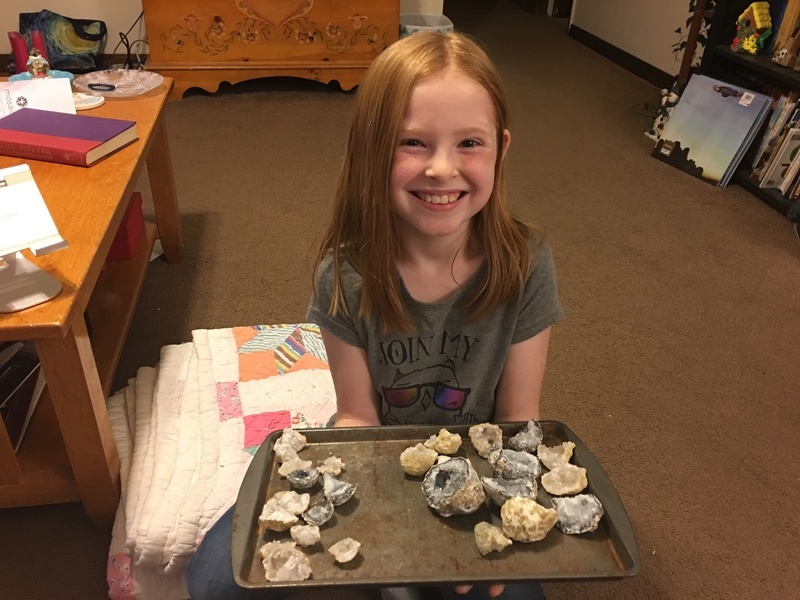 We had a couple of wintery weather days. Which got Aylin an additional day off of school following Martin Luther King day. 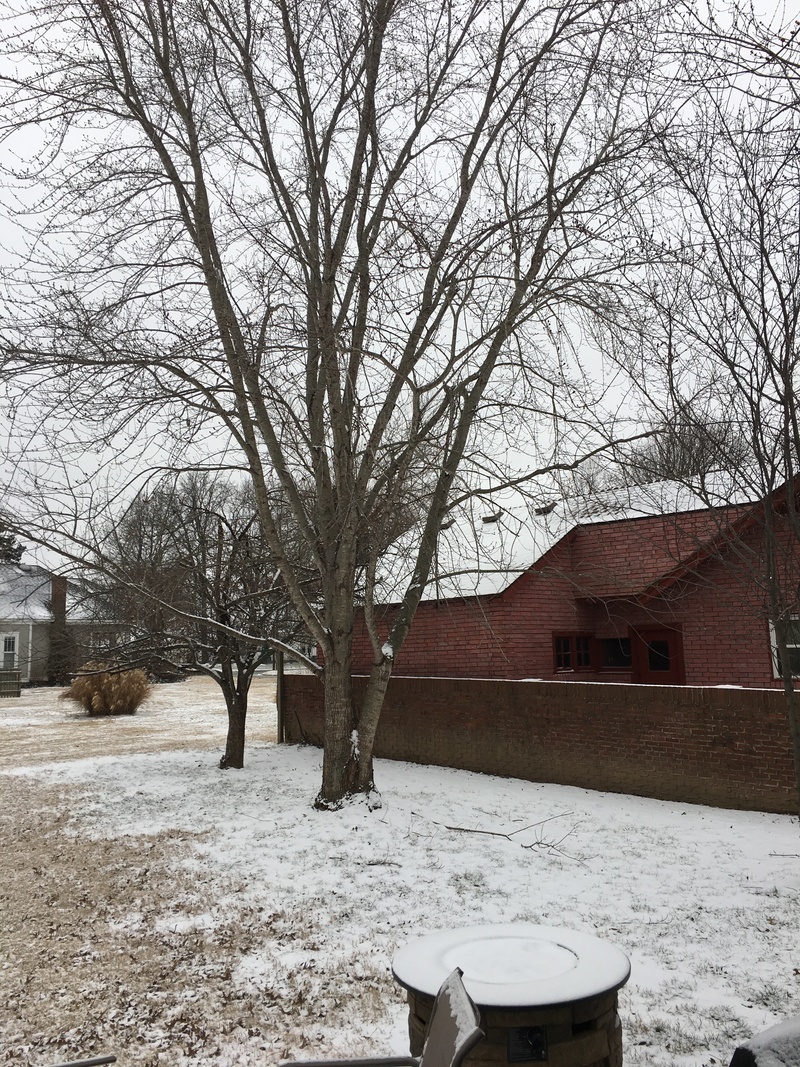 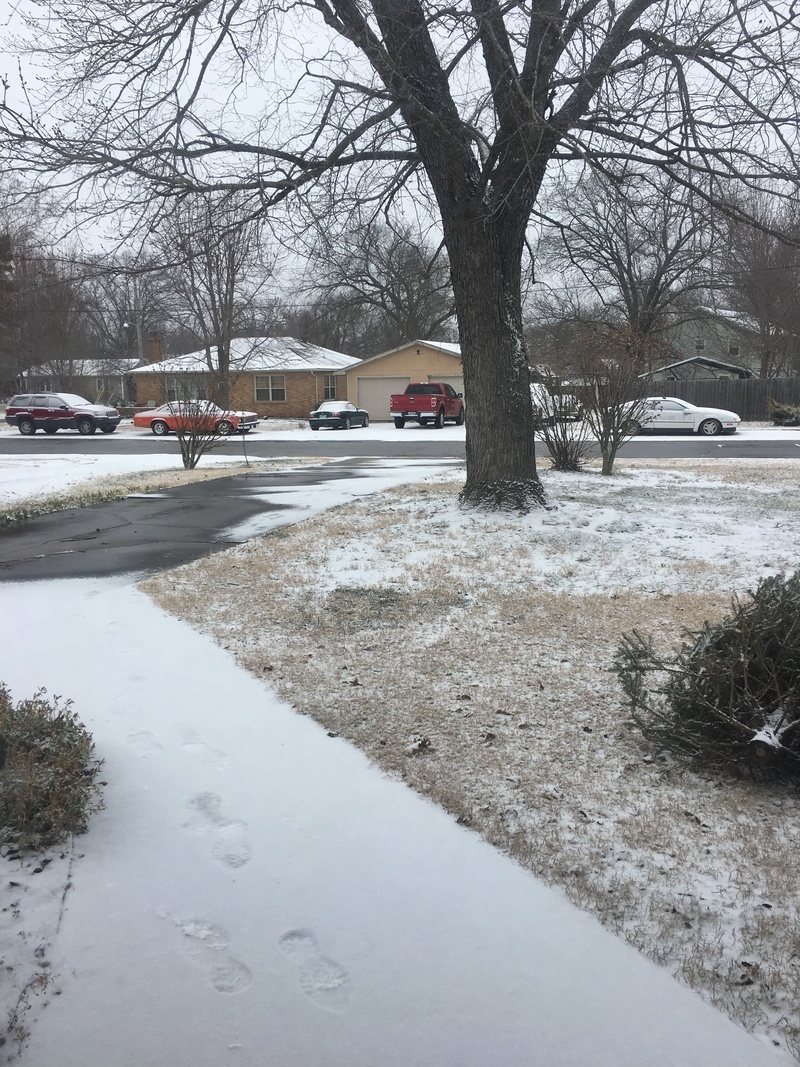 We didn't get just a whole lot in downtown Bentonville, but surrounding areas (particularly Bella Vista) got just enough more that the district decided to call a snow day. #TheGingerGirl was super excited and enjoyed getting out in the snow and playing a bit. She threw snowballs at the back door and giggled at us through the door. Jeff and I were more like: 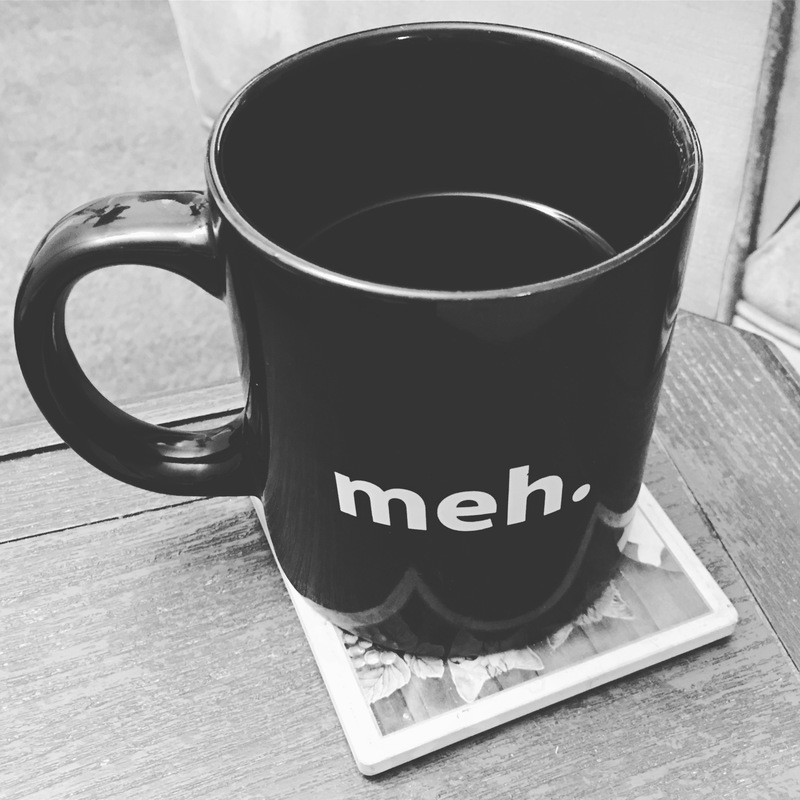 An artsy thing Aylin and I did was attempt some 3D art: 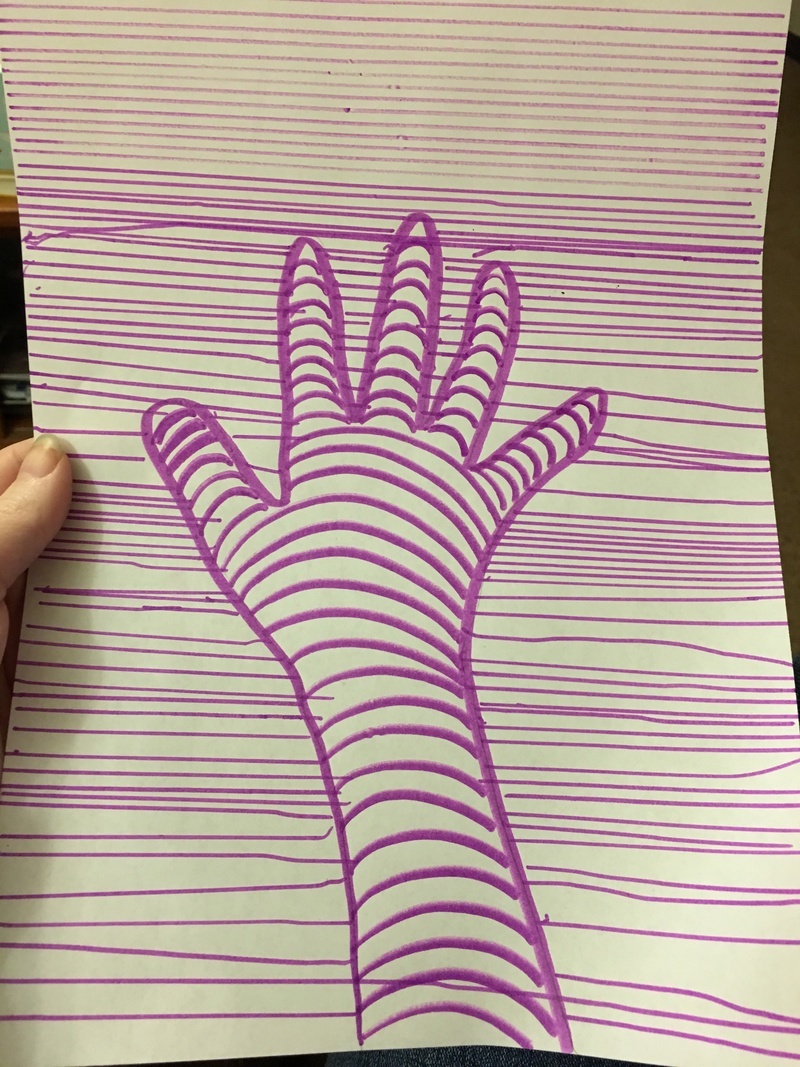 Aylin had been learning about OpArt (or Optical Illusion Art) in Art class at school, and I remembered seeing a video on facebook about making a simple 3D hand. So we tried it, and this was our result.

I got brave with my new Instant Pot and tried a batch of Pork Ribs, which turned out AmAzInG! I have tried both beef, and pork ribs a couple of times before, with not so great results. So this felt like a huge win, that not only did they turn out good, but my new kitchen gadget helped me make them great. (Can you tell I'm not excited about that, At All?!) 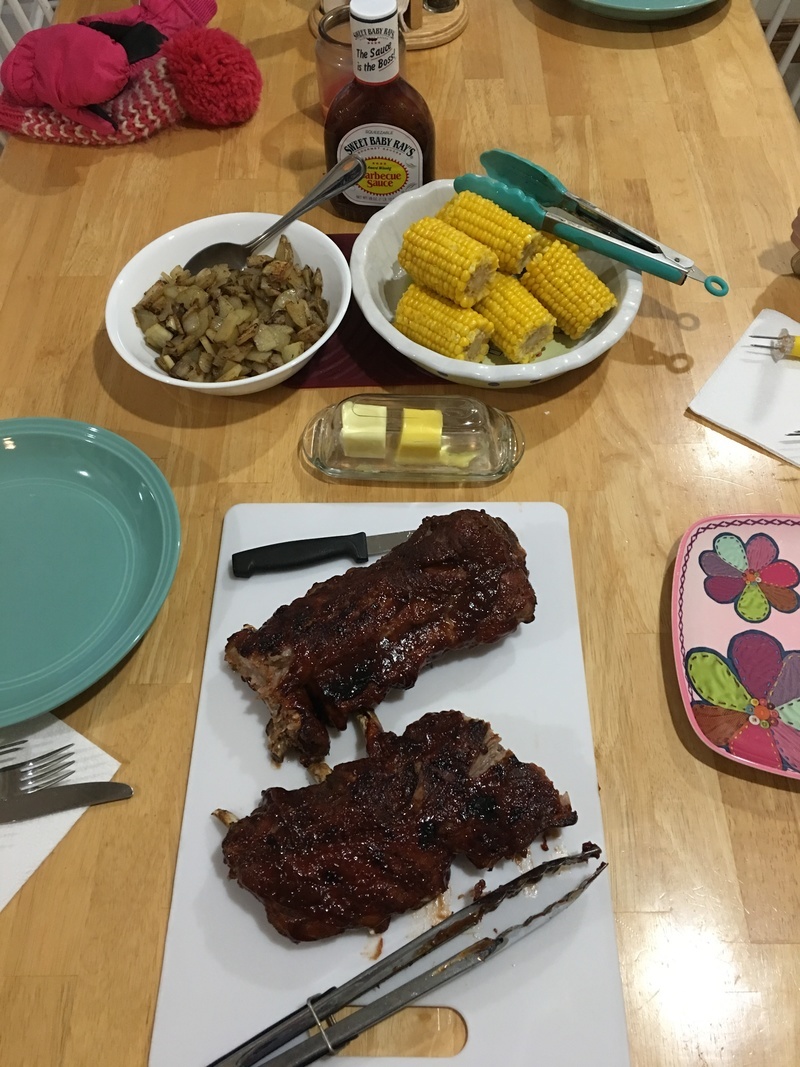 A fun thing Aylin gets to do once a month is a thing called Lifeline, it's through Camp War Eagle and she gathers one night a month with all the other kiddos in elementary and middle school who attend CWE for a night of games, worship, and generally just a whole bunch of fun. This has also turned into a kid free date night (that we don't have to pay for a sitter!! Whoop Whoop!) for Jeff and I, and that's just awesome. January's theme was Carnival Craze, and as per usual she rang in her Friday evening PUMPED UP. 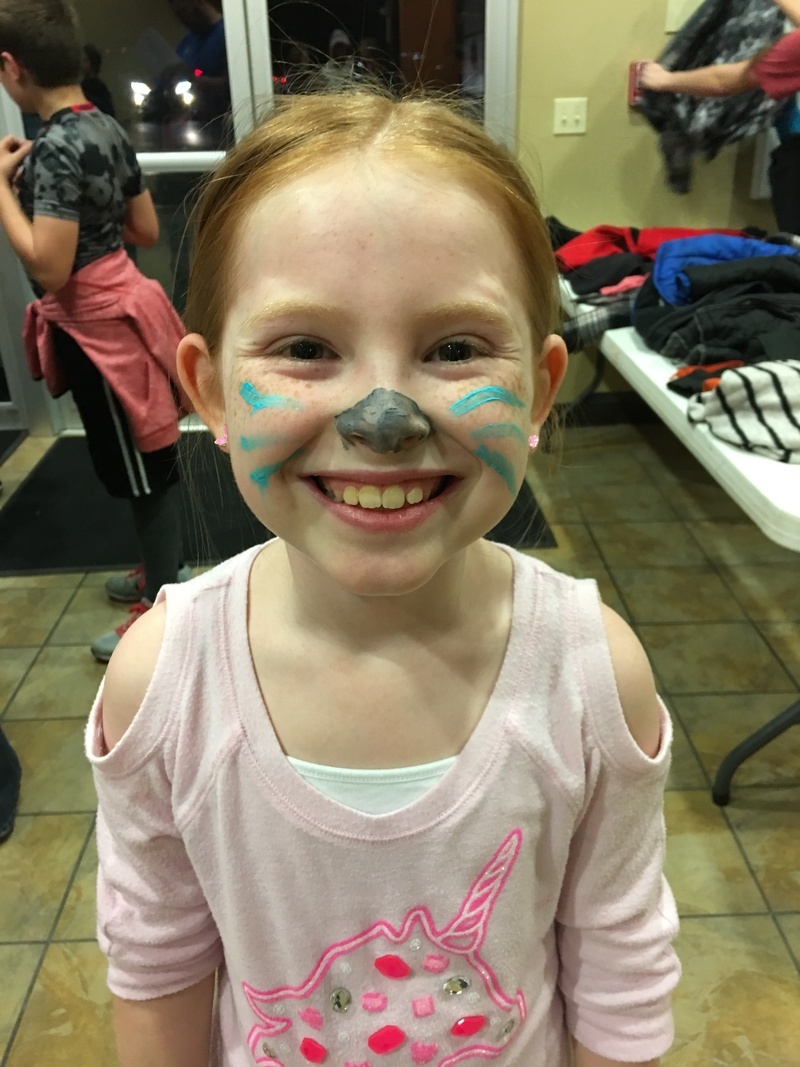 It's been fun, and good, for Jeff and I to be able to spend some time together as adults. We've been learning and growing as a couple and it's been nice to reap the benefits of our labor. We've been functioning together as a team in some really great ways lately and I am so thankful for how far God has brought us as a couple these last few years.

A couple of fun school things for January

Aylin had a week of themed dress days at school. One of the days was to dress crazy. Let me tell you: this kid pulled out all the stops. Mismatched shoes and socks, shirt - skirt - legging of all different prints, and pigtails. This girl ROCKED Crazy day. 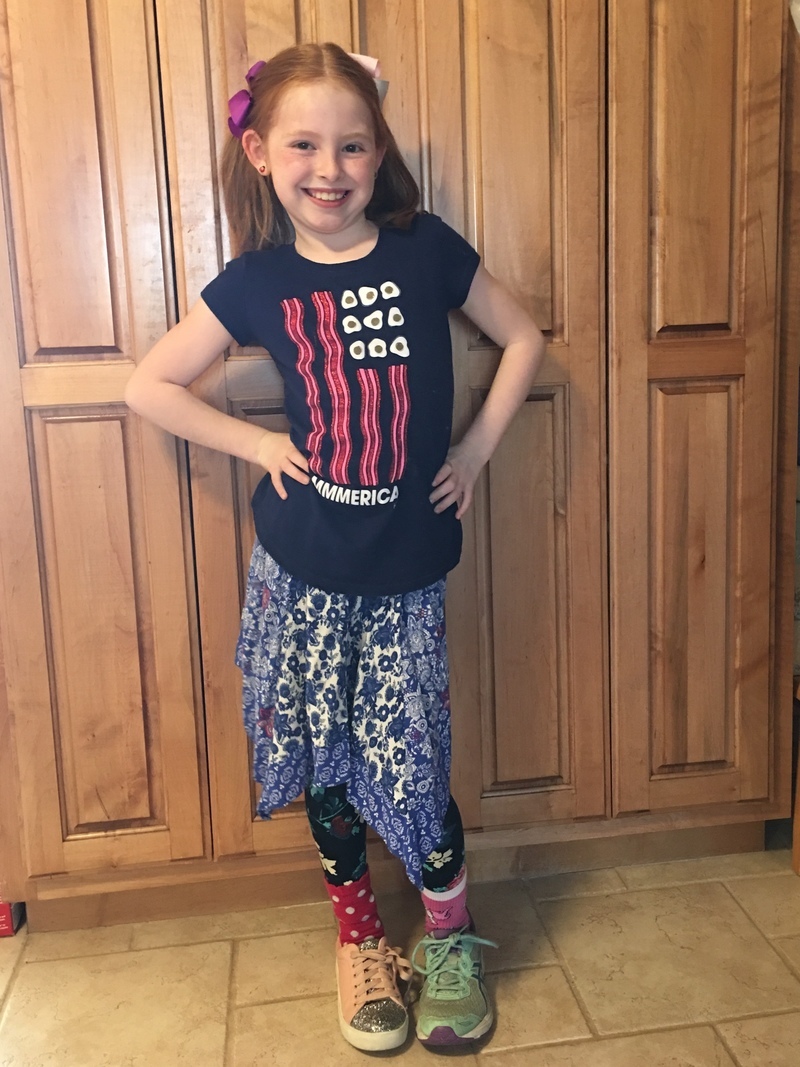 Aylin's class got to lead her school's Rise and Shine (weekly Friday morning, school wide assembly). Their focus was on the word Commitment and they all worked really hard at making their own slides of things they were committed to. It was pretty precious (and funny) to listen to each kiddo speak to their commitments for 2018 (and beyond). I'll imbed a couple videos, which are admittedly a bit long but I just can't help myself.

Aylin received the Student of the Week award the same day her class made their Commitment presentation. Jeff and I surprised her at Rise and Shine (she had been asking all week if I would come see her presentation, and I kept being frustratingly non committal to her about whether or not I would come). So when we both showed up she beamed like a star. We're pretty proud of the person she's growing up to be. 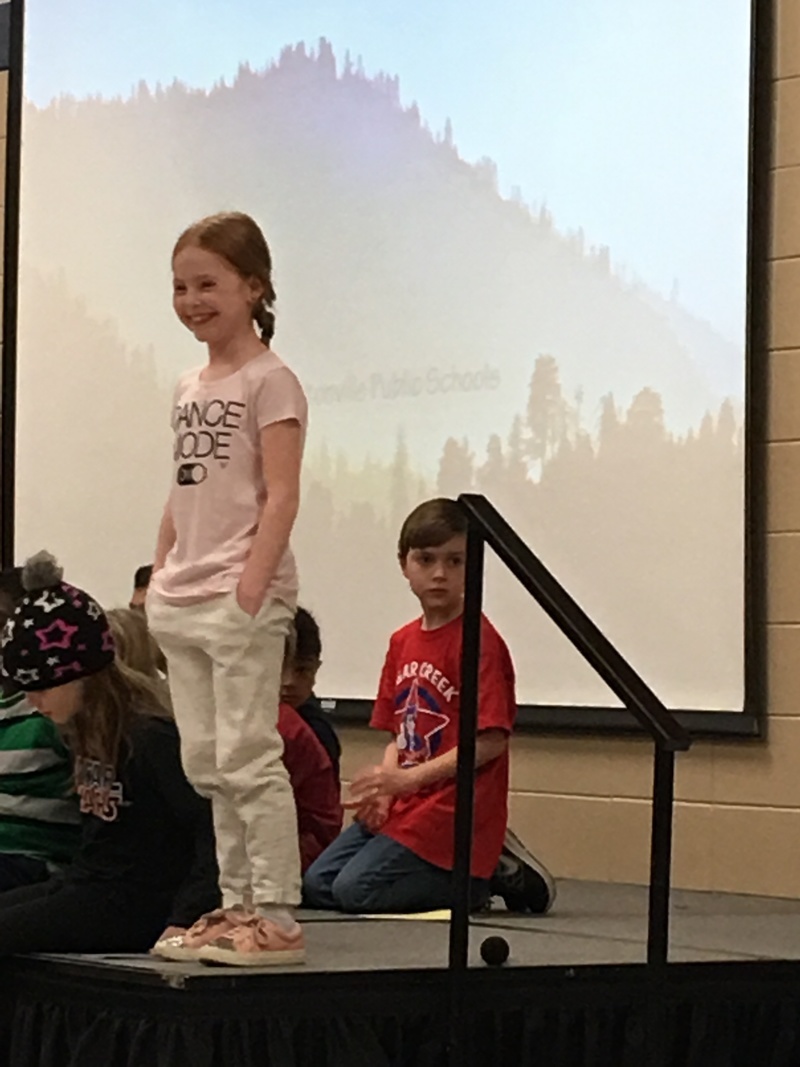 (Attempting to wrap this book of a blog post up...), I spent a morning at my favorite place - Onyx. Got myself some breakfast, and did some journaling, and thinking. I'm learning that as an Enneagram 9 if I don't make space for myself to do those things, they don't ever happen. My head gets cluttered up and my brain gets overwhelmed. So I'm attempting to take some time every so often and do some of those much needed brain space activities so that the clutter doesn't eat me alive. I also had 2 different people, from very different areas in my life tell me in the last month or so that I needed to write out My Story. So I'm trying to wrap my head around that a little. I'm not so great at the story telling thing (ask my husband!), so I'm not sure how that will go and what that will look like. But in the mean time I am trying to actively contemplate it, and see where it goes. 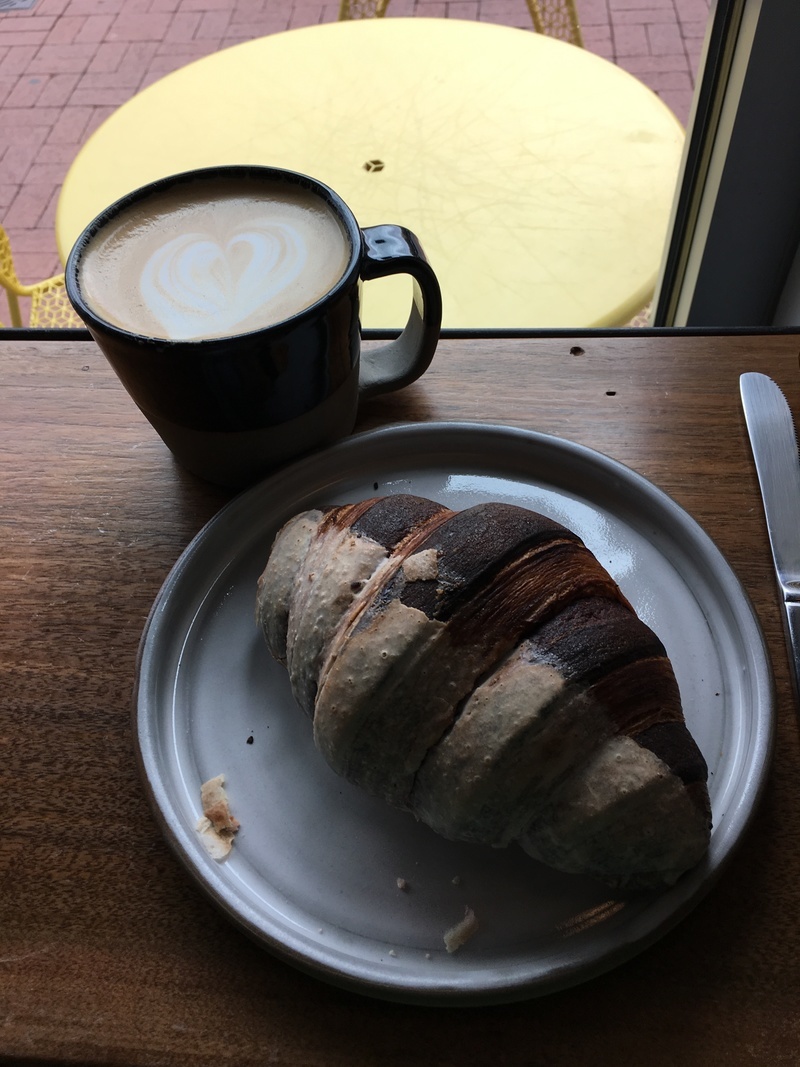 Last but not least #TheGingerGirl and I went roller blading with some friends to the local Skate Place. What a Flash Back that was! We had So. Much. Fun! And holy cow, it was exhausting. Aylin did SO GOOD for her first time out on a big floor. I wouldn't necessarily say I picked right up where I left off, but I did stay upright the whole time, and I did manage a few fun things - like turning in quick circles and skating backwards. We all had so much fun, and agreed it should be a regular thing. The music and disco ball/lights really made it all so much fun. Plus it was a great workout!